Last weekend at the first annual “Google Summit Oklahoma City” hosted by the EdTechTeam, I shared a breakout session titled, “Google Hangouts 101.” Afterwards, I visited with two librarians I know who attended the session and had some follow-up questions. In talking with them, I realized I hadn’t clearly explained several things in the session which are very important when setting up a Google Hangout on Air. These include:

Today in advance of the seventh “STEM Seeds” Google Hangout interview with elementary STEM educator Kevin Jarrett, I recorded an eight minute video demonstrating the steps I use for scheduling and setting up a Google Hangout on Air. 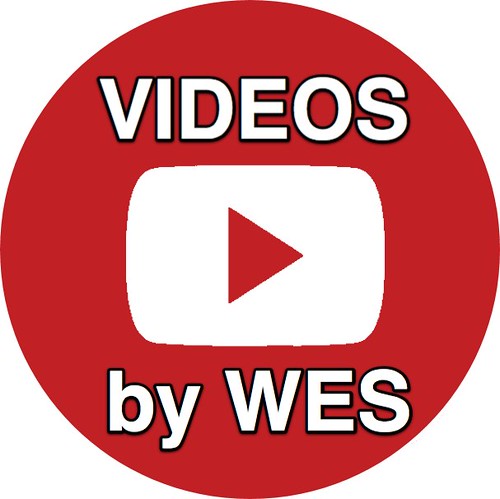