Rights and Responsibilities in an Age of Surveillance Podiant: A Great Platform for Podcasting and Migrated Podcasts 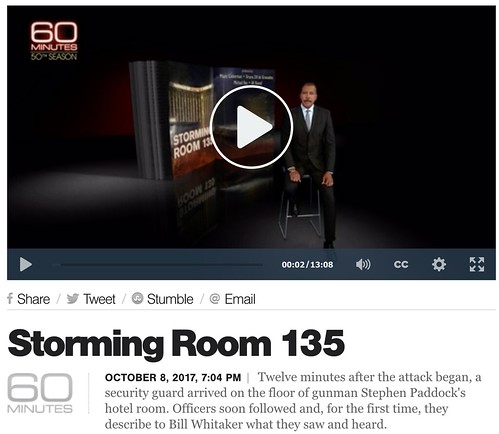 I’m on the safety committee at our school and we’ve both talked and researched / read quite a bit about responding to “active shooter” incidents. I know from this work as well as discussions with law enforcement officials that the modus operandi in an active shooter incident has changed universally now: The focus for law enforcement and others with the means and ability to do so is to confront the shooter(s) with lethal force as soon as possible. Statistically speaking this is the most likely way to end the incident and save lives. As was the case in Las Vegas a week ago, often shooters choose to take their own lives when confronted with deadly force from others.

We should all be thankful and extremely appreciative of the brave actions of the 5 law enforcement officials who were, on their own initiative and on an ad-hoc basis, able to form a team and confront the Las Vegas shooter within 12 minutes after he started firing on the crowd below. Their selfless and brave actions likely saved the lives of thousands of others, according to the Las Vegas police chief also interviewed in the 60 Minutes segment.

Sadly, I agree with the analysis of James Fallows in The Atlantic (“Two Dark American Truths From Las Vegas: On the certainty of more shootings”) that we are not likely to see these dynamics change in the USA. We can try to speak out and support gun control, but so many factors are stacked in place that even successful advocacy on the gun control policy front is unlikely to stop people with the motivation to commit crimes like this from obtaining the means to do so.

My purpose in sharing this post was not to focus on the policy imperatives which this situation highlights but rather the outstanding courage of the first responders interviewed in this 60 minutes segment. In the finest traditions of law enforcement and military service, these brave men stepped into the line of fire so others can live. Let us give thanks for their sacrifices and the willingness of first responders everywhere to make sacrifices like this for the safety of us all. 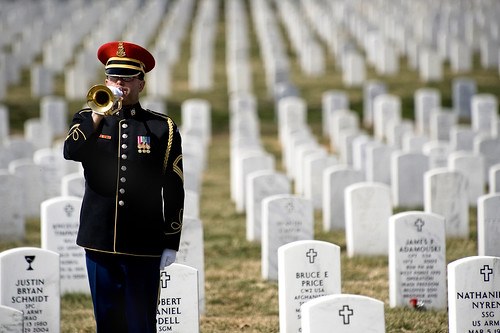