In the summer and fall of 2013 I collaborated with three amazing local authors and others to help organize a face-to-face writer’s conference in Oklahoma City called “Write Well, Sell Well.” I shared a breakout session on “eBook Self-Publishing w Amazon, CreateSpace & iTunes Producer” and participated in a panel discussion on “Independent and ePublishing.” The recorded audio from both those sessions is available on the 2013 Public Handouts” page of WriteWellSellWellOKC.com. This year the conference will again take place in Oklahoma City at Crossings Community Center, October 24-25, 2014. Our organizer team has met twice this summer to start getting things ready, and I’m VERY excited at what’s coming! The conference will be both Friday afternoon/evening as well as Saturday this year, and the lineup of conference faculty is exciting! I’m especially enthused to hear from this year’s keynote speaker, Jeff Robison. His bio on the conference site reveals:

Jeff Robison is the award-winning co-screenwriter of the feature films THE JOGGER, starring Derek Phillips, Jason Wiles and Cameron Richardson, and the William H. Macy film RUDDERLESS, starring Billy Crudup, Anton Yelchin, Selena Gomez, Laurence Fishburne and Felicity Huffman. RUDDERLESS is due in theaters later this year, to be released by Paramount Pictures. Robison and his writing partner Casey Twenter have several scripts over the past 12 years, and are now finally seeing their work produced. Before his screenwriting and filmmaking career took off, Jeff spent years as a high school English teacher. Follow Jeff on Twitter @JMRobison.

I know both my girls will be particularly impressed that Selena Gomez starred in one of his films! More information about other conference faculty / speakers is available. 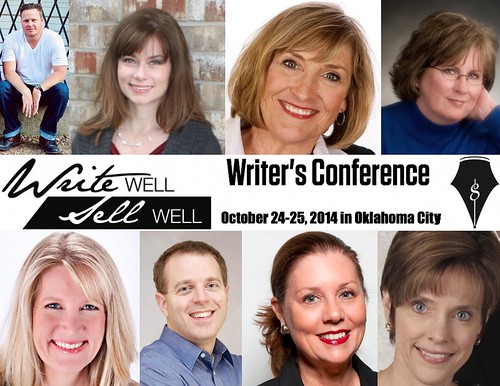 This year I’ll be offering a breakout session and a workshop, and also participating in another panel focusing on e-Publishing / independent publishing. I may use a different title, but at this point I’m calling my breakout session “Independent Publishing Options.” My hands-on, 2 hour workshop will focus on using Creative Book Builder (available for both iPad and Android) to create multimedia eBooks. I’ll use and focus on creating with an iPad using Creative Book Builder for iOS. Since I’m in the process of updating my FREE, CBB-authored eBook, “HopScotch Challenges” this month, I’m getting an intensive refresh on the app’s features and capabilities. I still love the app Book Creator (also available for iPad and Android) but Creative Book Builder provides MANY more options for authors. In K-12 contexts, I recommend Creative Book Builder for secondary students and Book Creator for elementary. Both can be used to produce “professional” enhanced / multimedia eBooks, but the feel and features of each app constrain as well as define the available features of created eBooks. 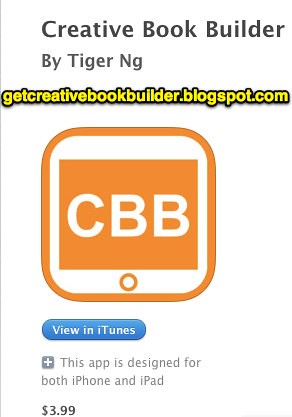 If you’re interested in e-Publishing, as well as more traditional professional writing and publishing, please plan to join us for Write Well, Sell Well in October 2015 in Oklahoma City. Registration is available via EventBrite. Learn more by reading yesterday’s conference announcement post!