This podcast features an audio recording of a presentation by U.S. Park Ranger Creighton Waters on July 1, 2015, at the Harpers Ferry National Historical Park. Creighton mainly tells the story of the brief capture of Harpers Ferry in 1862 by Confederate forces led by General Thomas Jonathan “Stonewall” Jackson. 12,419 Federal troops surrendered to Jackson, which made this the largest surrender of US forces in history until the Battle of Bataan in World War II. Check out the podcast shownotes for links to photos of Harpers Ferry on July 1st as well as other historical links pertaining to the area. 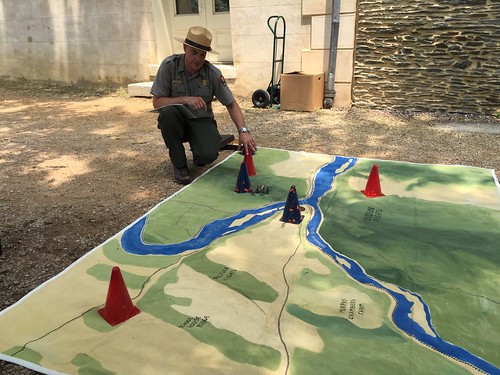