Podcast456: Teaching and Learning in an AI First World

This podcast features a recording of Dr. Wesley Fryer’s breakout session at G Camp OKC on November 4, 2017, titled “Teaching and Learning in an AI First World.” Referenced slides are available on http://wfryer.me/aifirst and include all referenced videos, including those mentioned but not shown during the presentation. Please refer to the podcast shownotes for a complete list of referenced articles and videos from the presentation. If you have feedback, please contact Wes via Twitter @wfryer or leave a comment below. 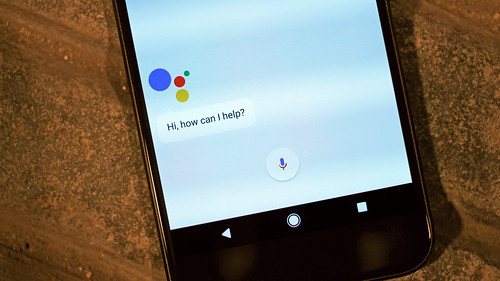 “Android Assistant on the Google Pixel XL” (CC BY 2.0) by pestoverde