Daily Blogging and an Ode to RSS

One of my favorite Twitter lists which I follow regularly in Flipboard is “Gigaom Vets.” The list includes people who previously worked for GigaOm magazine, which has been rebooted but unexpectedly fired all its staff in March 2015. They were an amazing group of tech and tech culture journalists, and they still are, except now they all work for different companies. Thanks to the power of Twitter and Flipboard, however, I still read their aggregated ideas via a “single pane of glass” (my Flipboard subscription to their Twitter list) and am regularly both educated and inspired by the thoughts they share.

Om Malik (@om) was Gigaom magazine’s founder, and he’s on my Gigaom Vets Twitter list as well. Last night before bed, I saw the article he shared, “Seth Godin Explains Why You Should Blog Daily,” by CJ Chilvers (@cjchilvers).

Seth Godin Explains Why You Should Blog Daily https://t.co/ZMmZ2xgqPL

CJ’s post is not only an encouragement for all of us to blog daily, because of the inherent value of generously sharing reflections about what we notice around us daily, but also the first shout out I’ve read in quite awhile to my old friend RSS. Ah, RSS. Twitter streams and the Facebook news feed have largely eclipsed your name and fame, but I still use you via my Feedly account (at least weekly) and acknowledge your latent power. A few of my older posts here still testify to your greatness: 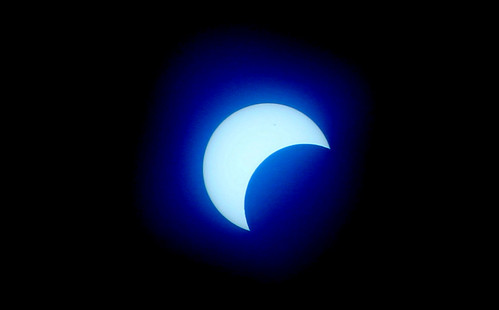 It’s quite easy to become depressed by the ways Facebook was cleverly used to subvert democratic processes in our last Presidential election and even now, our sitting President uses Twitter to discredit mainstream media sources as “fake news” and obfuscates rather than clarifies truth for many. Our needs for media literacy and the “crap detector” of Neil Postman are as great as ever, as Jason Neiffer (@techsavvyteach) discussed on last week’s EdTech Situation Room podcast.

The last couple of years, since I become an independent school technology director but perhaps even before that, I’ve fallen into a pattern of blogging where I write much longer posts but share MUCH less frequently. I started blogging in 2003, and have shared 6,088 posts here since that time. At one point, I was blogging daily. My routines have changed, but CJ Chilvers and Om Malik have me rethinking those today.

RSS is a free information subscription technology, which is an open standard and is supported (still, despite Google’s painful abandonment of Google Reader in 2013) by multiple applications and platforms. Podcasting is alive and well, in fact thriving far more today in 2017 than it was at the dawn of the podcasting age around 2005 when I started. Blogs like this WordPress-powered website, thousands of Blogger blogs, and others continue to create RSS / ATOM feeds, which permit free subscriptions unfiltered and lacking the black-box modification of secret algorithms like the Facebook news feed. 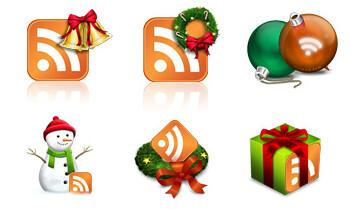 I remember you, RSS, and have not forgotten your power! I’m podcasting weekly via @edtechSR, and have been now for about 70 weeks, but I also resolve to return to my “short share” blogging roots. Long live the open web, RSS, blogs, podcasts, and information streams unfiltered by corporate (and monetized) secret algorithms.

I will keep noticing ideas of significance in our world, and sharing short reflections about them here on “Moving at the Speed of Creativity.” I encourage you, as well, to consider or reconsider a commitment to regular blogging. We live in an emerging surveillance state, and our understanding of those dynamics should temper our personal sharing stream, but they should not chill or silence our capacity to be inspired and share our inspirations with each other on the social web.

One Response to Daily Blogging and an Ode to RSS